Weather: Fair and 46°F
A A A
About Our TownEmploymentDownloadsContact Us
Cold War Conversations with Gary Powers Jr.

Gary Powers Jr., founder and chairman emeritus of The Cold War Museum in Warrenton, Virginia, and son of the U-2 pilot whose plane was shot down over the Soviet Union in 1960, will discuss the U-2 Incident. It was one of the most talked-about events of the Cold War.

Powers' most recently published the graphic novel Enemy Territory. His other books include Letters from a Soviet Prison and Spy Pilot, all of which help dispel some of the misinformation surrounding the U-2 incident. His books will be available for purchase. 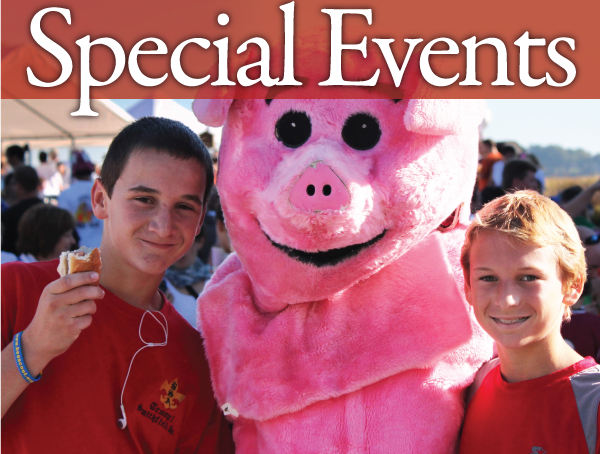